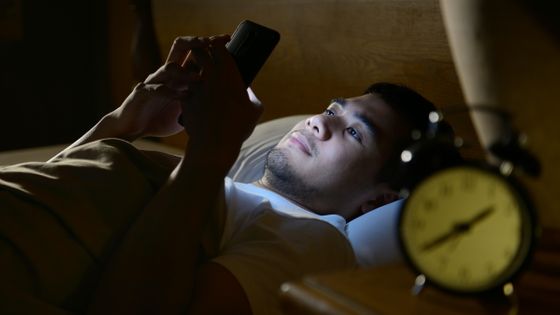 As a result of having stayed at home for a long time, such as refraining from going out unnecessary and urgently, many people will continue to watch YouTube on smartphones until late at night. Meanwhile, it was reported that YouTube has released a 'good night notice' function that reminds you of the time to go to bed for the official YouTube apps for iOS and Android.

Announcement: Good night notifications and other features to help you manage your time-YouTube Community

YouTube for Android and iOS rolling out bedtime reminders-9to5Google
https://9to5google.com/2020/05/20/youtube-bedtime-reminders/ YouTube said in its official website, 'With many people staying at home, it's becoming more difficult to maintain a traditional lifestyle. There are more restrictions than ever before to be able to control how much time is spent online. We have decided to release a sleep reminder function so that users can manage their sleep time well.

In addition, YouTube released “Digital Wellbeing” function in 2018 to prevent overlooking of YouTube and protect user's health. You can understand what the 'Digital Wellbeing' function is like by looking at the following article. 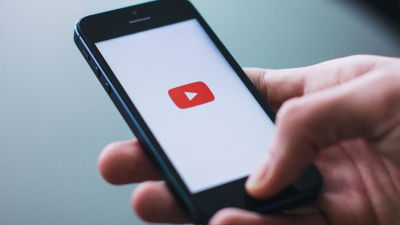 According to YouTube, the `` break reminder '' function released in 2018 has been used more than 3 billion times since its introduction, and it seems that many people have a break time when watching YouTube. The 'Good night time notification' function announced to be released this time is an extension of this reminder function.

The new features are available for both iOS and Android versions, and will be available to all users within a few days from May 20, 2020. 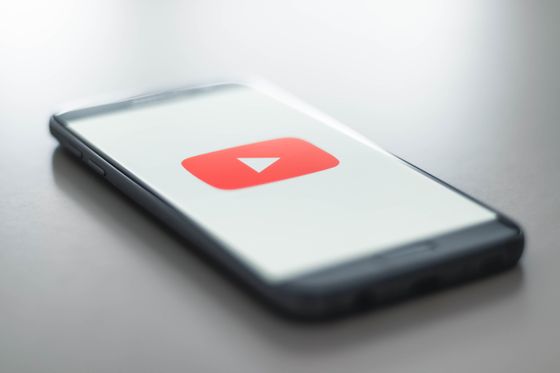