YouTube is testing `` 5 consecutive ads that can not be skipped '', some of which are 11 consecutive cases 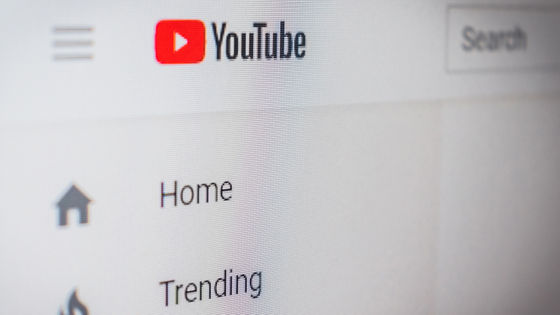 Twitter user The Ricked One tweeted on September 9, 2022 that he saw five long, non-skippable ads while watching YouTube, and posted a picture of the screen playing the ad.

Similar issues have been reported on the online forum Reddit.


Some images have ads playing 8 or 10 times.

It is reported by multiple users that YouTube is currently testing an ad format that shows 5 to 10 UNSKIPPABLE ADS before their video starts.pic.twitter.com/A1lBhj0Rfl

A further 11 cases were reported.

My buddy has had up to 11 unskippable… pic.twitter.com/xFoGQQHYgy

YouTube's official Twitter account explained to the complaint that 'this non-skippable ad is a bumper ad' and asked for feedback.

hmm...this may happen with a certain type of ad format called bumper ads, since they're only up to 6 seconds long. if you'd like, you can send feedback directly from YouTube via the send feedback tool

From this point of view, Gizchina said, ``Unfortunately, you can't skip any of the ads, so you'll have to watch all 5 ads that you're not interested in. I checked my personal YouTube account, and there are still 2 ads. This means that not everyone is served 5 ads, which means the feature is being tested and presumably Google wants to see how users react. I am,” he commented.