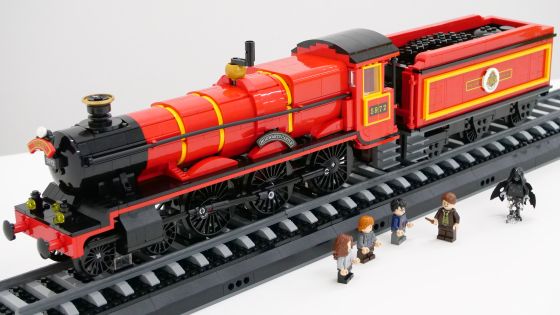 'Hogwarts Express Collector's Edition' comes with 4 illustrated assembly instructions, each of which explains how to make a 'locomotive', 'track & tender', 'passenger car' and 'station platform'. . You can check how to assemble a locomotive with wheels according to the first procedure in the following article. 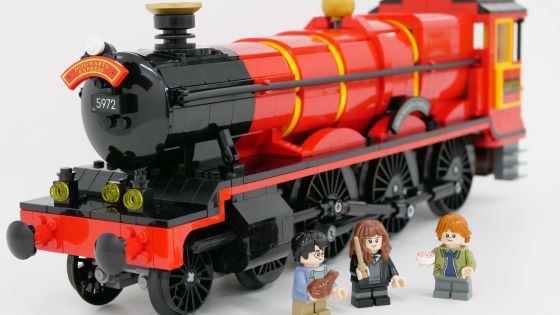 This time, I will make a track and a tender according to the second manual. 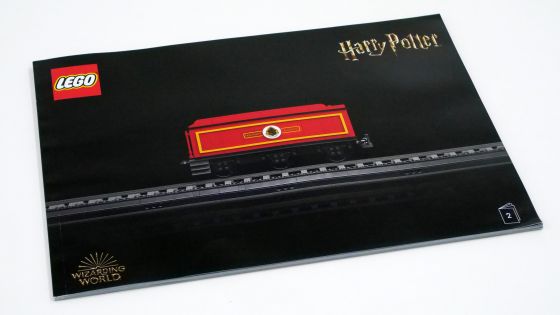 The blocks necessary for assembling tracks and tenders look like this. First, assemble the tracks using a large number of long and narrow blocks. 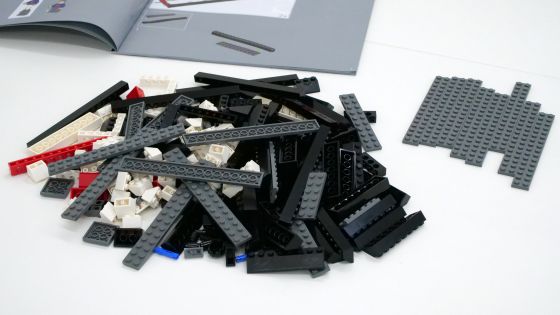 Harry's minifigure was also included in the block. I'm wearing the clothes when I boarded the Hogwarts Express in ' Harry Potter and the Prisoner of Azkaban '. 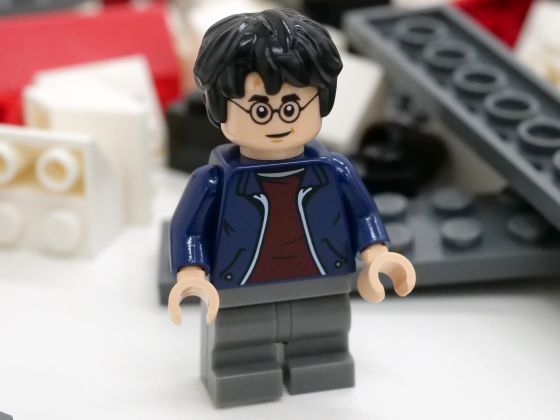 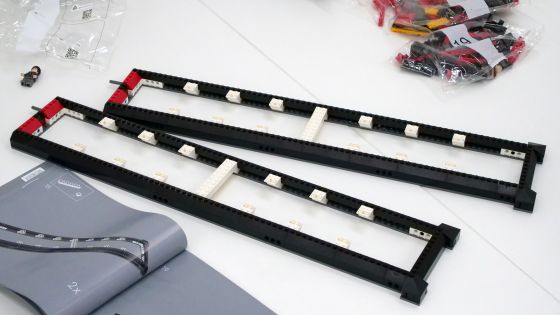 Combine them to create a long track framework. The combined track length is 118 cm, so a large space is required for assembly. 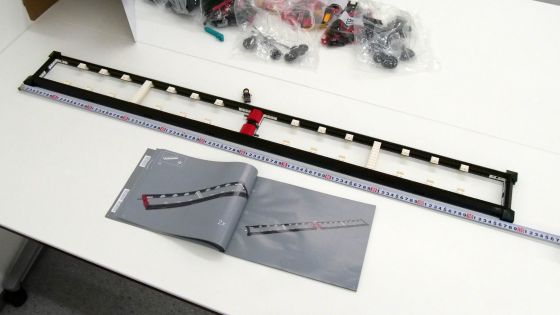 Next, make the rail part of the track. In this work, it is necessary to make a large number of parts of the same shape, so it is possible to work smoothly by dividing the blocks by type. 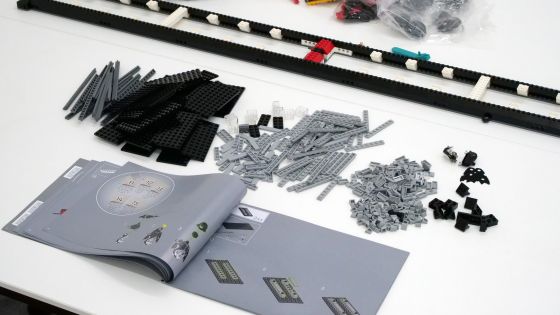 In the block there was also a minifigure of Dementor (Dementor) who attacked Harry in the Hogwarts Express. 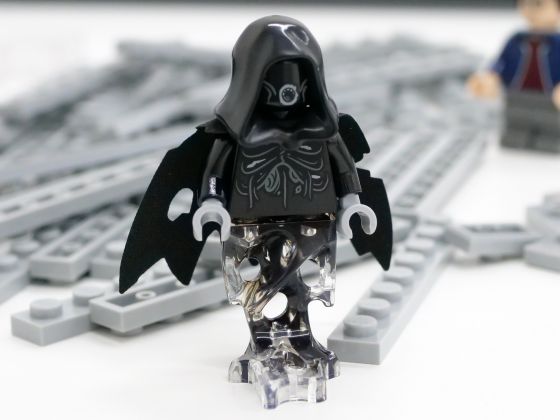 Arrange them on the rail frame. 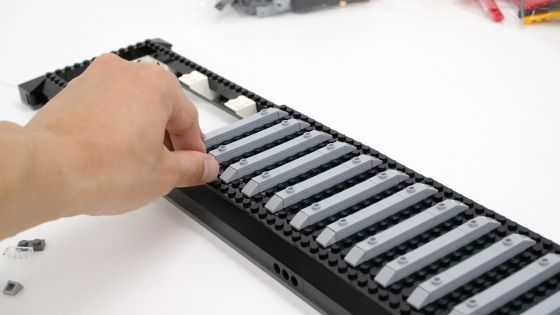 Furthermore, if you add rails, the track that fits the Hogwarts Express vehicle perfectly has been completed. 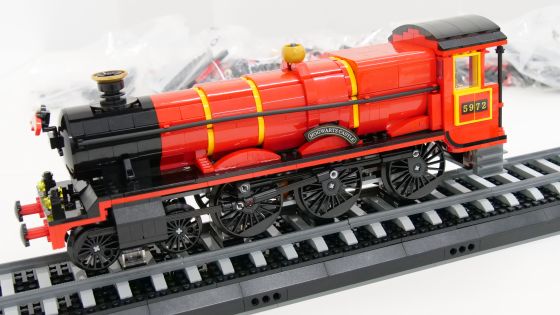 If you attach the following lever-like parts to the locomotive, you can move the wheels by turning the lever. 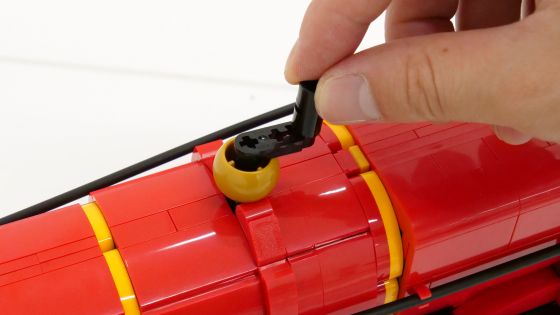 You can check how the wheels are actually moved by turning the lever in the following movie.


Once the track is complete, it's time to assemble the tender. 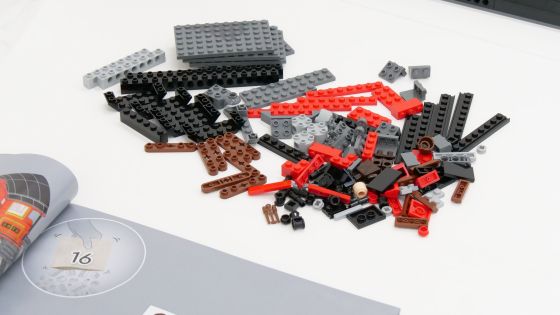 During the construction stage of the tender, the minifigures of Professor Lupin, Ron and Hermione came out of separate pouches. Harry, Ron, Hermione, Professor Lupine, and Dementor minifigures are included, so you can fully reproduce the scene of being attacked by the Dementor on the Hogwarts Express. 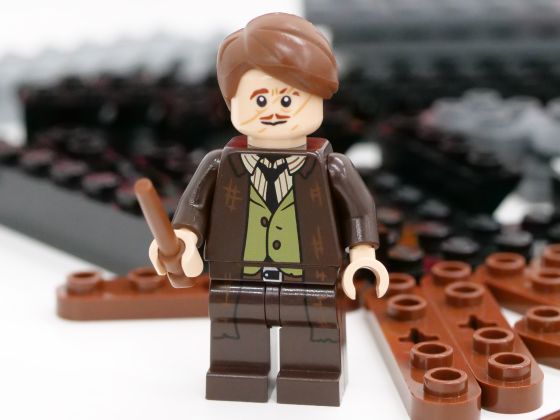 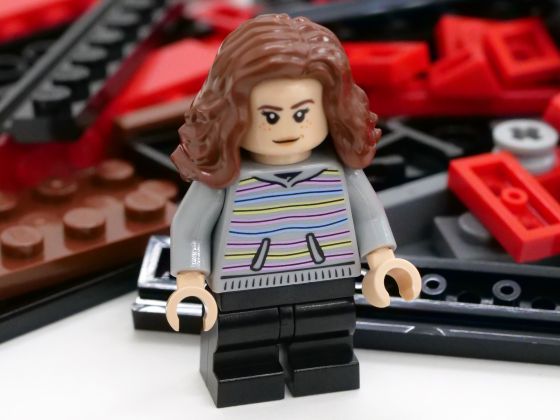 The completed charcoal car looks like this. It has moving wheels so you can roll it around on the tracks. 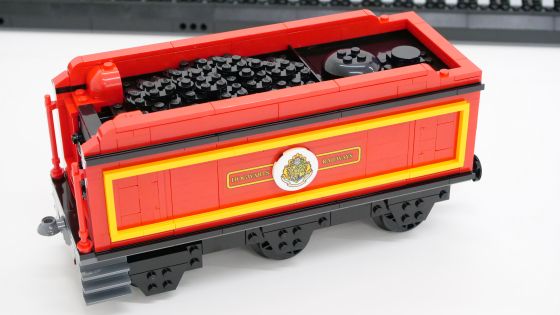 Looking from above it looks like this. Coal is reproduced with black blocks. The front of the tender has parts that can be connected to the back of the locomotive. 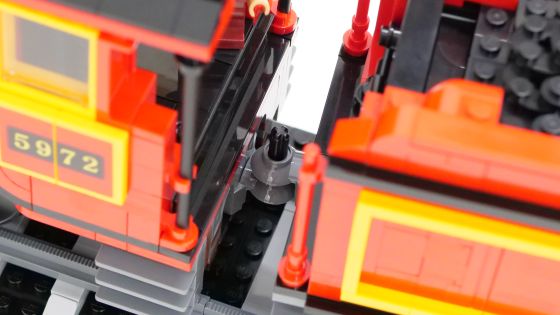 I connected the locomotive and the coal and placed it on the track. 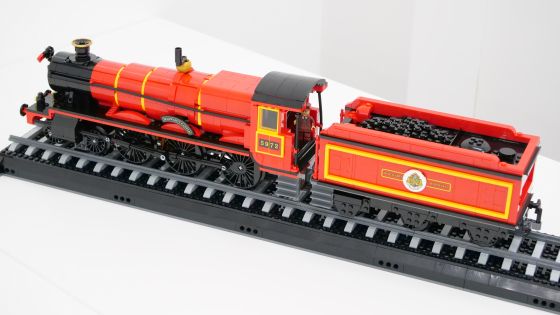 This completes half of the assembly instructions that come with the Hogwarts Express Collector's Edition. The third manual describes how to make a passenger car, and you can reproduce famous scenes by placing various minifigures on the passenger car. In addition, the 4th manual explains how to make the platform of platform 9 and 3/4. An article on combining blocks according to each procedure will be published in the future.