What is the ``new fact of the deep part of the earth'' that was trapped inside the ultra-rare diamond? 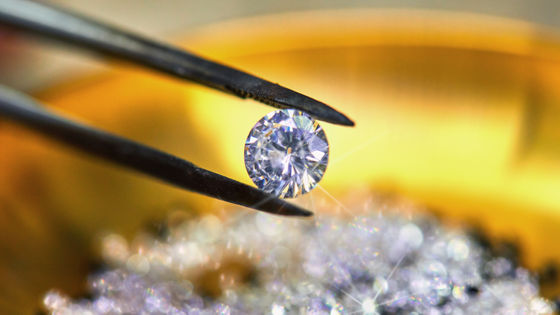 Some gemstones, such as diamonds, have

inclusions , which are internal inclusions of liquids or other minerals. It was reported that new knowledge about the interior of the earth was obtained through research on inclusions, which are generally disliked as factors that reduce the value of gemstones, just like scratches and cracks.

In this research, the theme was the inclusions in diamonds. Such diamonds are rare, and at the time of writing the article, a research team led by Tingting Gu, a mineral physicist at Purdue University and a former researcher at the Gemmological Society of America, used laser light and X-rays to destroy crystals. We scanned for inclusions using an analytical method that examines the contents without contamination. 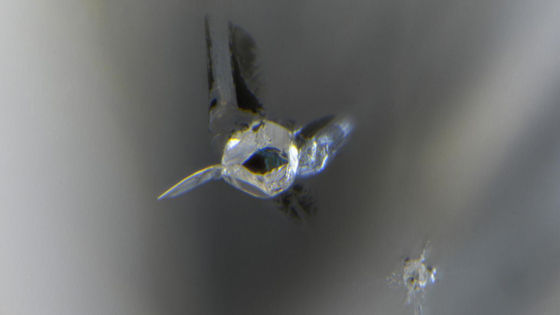 ringwoodite and the minerals bridgmanite and ferropericlase, which are the main components of the lower mantle, were found in the inclusions.

Ringwoodite has the same chemical composition as olivine, the main raw material of the upper mantle, but it forms at very high temperatures and pressures, so it was found only in meteorites before being found in diamonds. did. In addition, the fact that ringwoodite, which has the property of containing a lot of water, was found with minerals in the lower mantle suggests that there is more water in the deep part of the earth than previously thought. 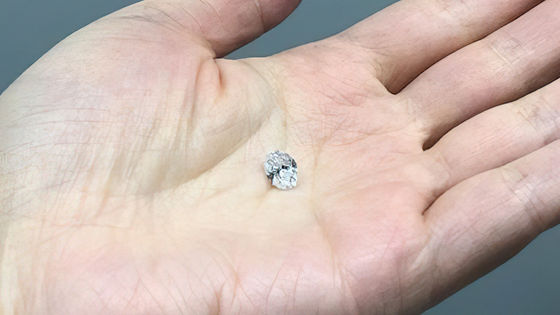 The possibility of a large amount of water deep in the earth was shown in a 2014 study , but this research has strengthened it further. Suzette Timmerman, a mantle scientist at the University of Alberta in Canada, who was not directly involved in the study, said, 'If there was only one sample, it would have been possible that there was just a localized area of water, but the second Since the sample of this has come out, it is more likely that it can be applied to a wide range.'

The results of this study, which show that there is more water in the deep regions of the Earth than previously believed, will affect research on plate tectonics and how seismic waves propagate through the earth. considered important.

With the expectation that ringwoodite will be found in more diamonds in the future, which will lead to further progress in research on the deep mantle, Mr. Gu said, 'If someone proposes to a diamond that is set in a ring, inclusions will appear. If you do, please don't say no,' he said.