Many countries and companies have imposed sanctions on Russia as it continues to invade Ukraine. Apple has also stopped shipping products to Russia, but it became clear that a new large-scale SNS 'VK' from Russia was deleted from the App Store.

VK is a large-scale SNS, sometimes called the Russian version of Facebook, where you can post and share texts and movies. In addition to Russian and English, it also supports a wide range of languages such as Japanese and Korean. 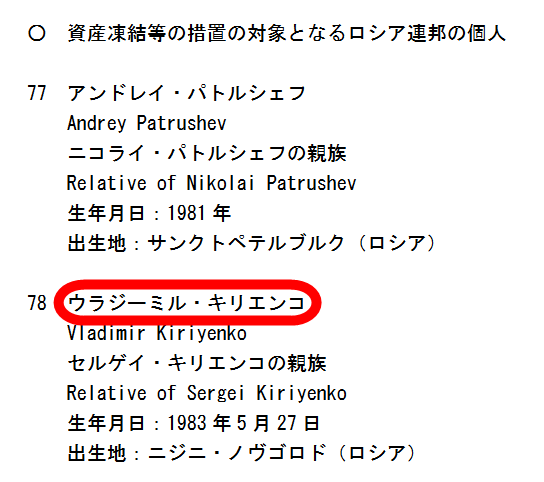 When the sanctions against CEO Kirienko were announced, VK said, ``We will continue to develop the system and strengthen our leadership in the business field,'' appealing that there would be no hindrance to business. However, on September 27, 2022 (Tuesday), it was announced that the VK application was deleted from the App Store, and that new downloads and updates in the iOS environment became impossible.

According to VK, although VK apps that have already been installed can still be used, there is a possibility that there may be problems with payments and notifications. In addition, VK has indicated its intention to continue developing VK apps for iOS. 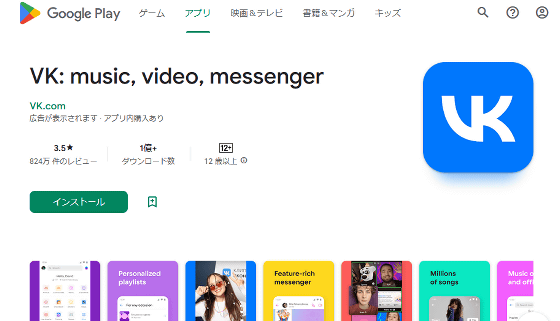