Research reveals that Bitcoin mining is equivalent to ``0.1%'' of global greenhouse gas emissions The hash rate, which is the mining speed of mining, is rising year by year, but the carbon dioxide emissions from Bitcoin in 2022 are said to be 14.1% lower than in 2021. Although it seems contradictory at first glance, this seems to be due to the decrease in power consumption due to the decline in mining profitability. In addition, 37.6% of the energy used in Bitcoin mining comes from sustainable energy sources such as solar and wind power. Therefore, the point is that annual power consumption does not directly lead to carbon dioxide emissions. 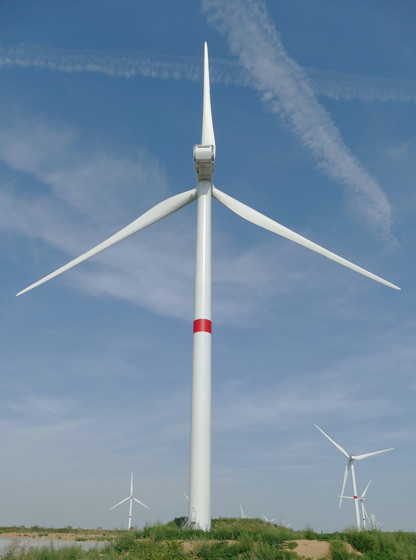 The University of Cambridge Judge School of Business said, ``Even if hash rates are rising, hardware efficiency improvements do not necessarily lead to increased demand for power consumption. They're not just mining, they're scrapping unprofitable machines and replacing them with more profitable ones.'