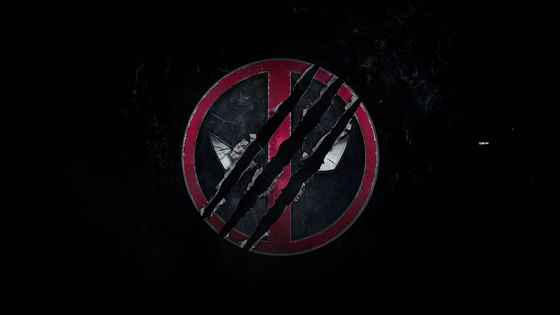 Ryan Reynolds , who plays the main character Wade Wilson Deadpool in the movie ' Deadpool ', has updated the official YouTube channel and released a video called 'Deadpool Update'. The video hinted that Hugh Jackman, who plays Wolverine in the X-Men series, will appear in Deadpool 3. 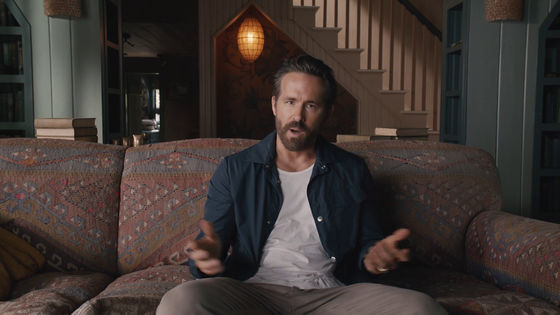 'I really had to find my soul while working on this piece.' 'Furthermore, the scene where he first appears in the 'You have to stay true to the character, find new depth and motivation, and find new meaning.' 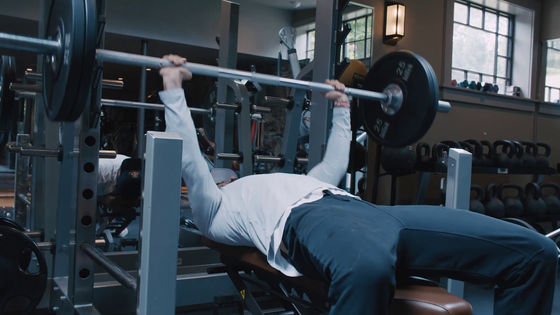 'And every Deadpool has to stand out. It was an incredible challenge that forced me to get to the bottom of my heart. And I... I don't have one. Yeah... just... completely... empty here. Horrible.' 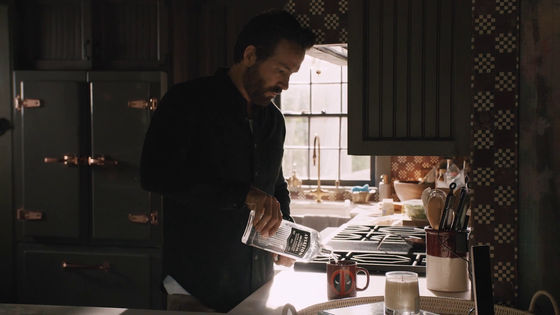 'But I have one idea, Hugh,' Reynolds suddenly talks to someone. 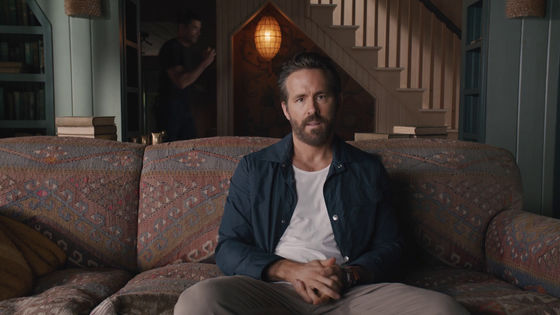 Hugh Jackman who replies 'Oh, of course, Ryan' to Reynolds' question, 'Would you like to play Wolverine again?' 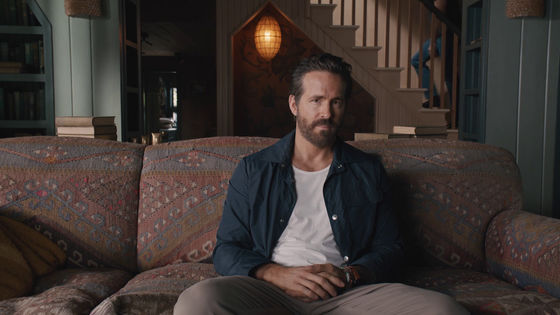 And this smug face. 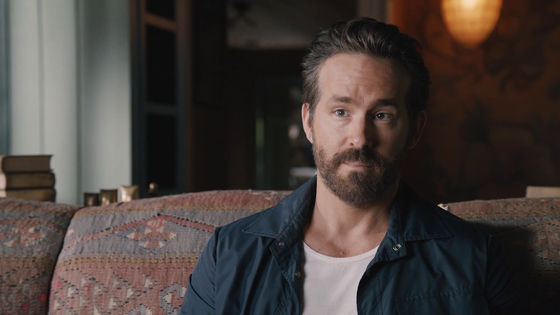 I Will Always Love You ', a classic wedding song, flows, and the letters 'COMING HUGHN (Hugh is coming)'. 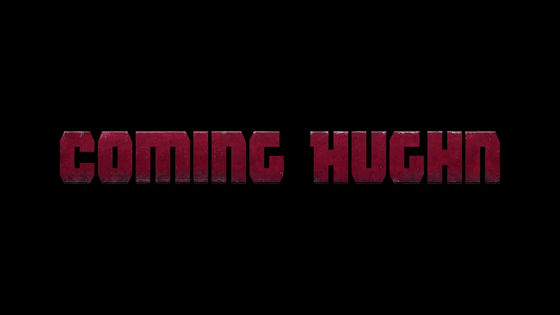 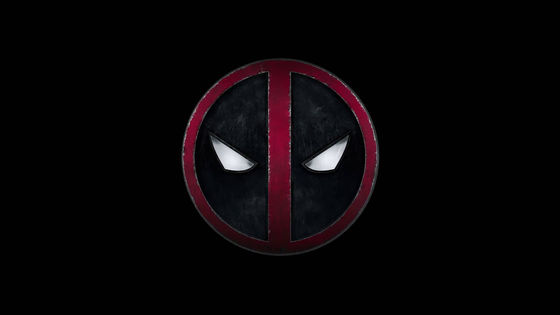 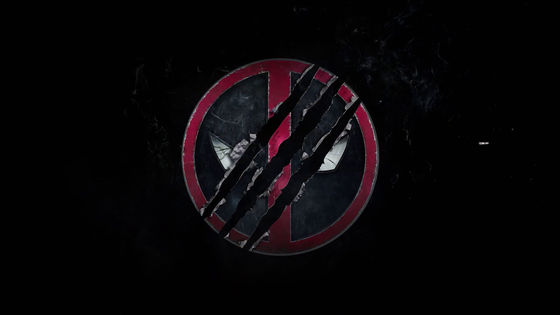 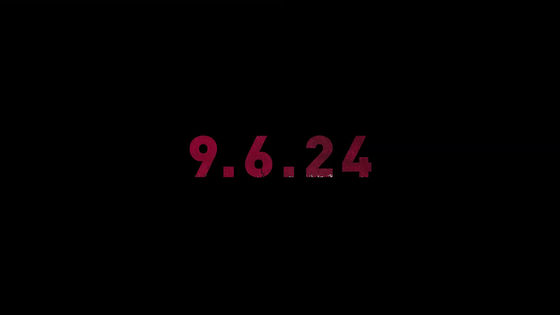 In addition, Deadpool had exposed his jealousy to Hugh Jackman in the Japan-only special video in the past. 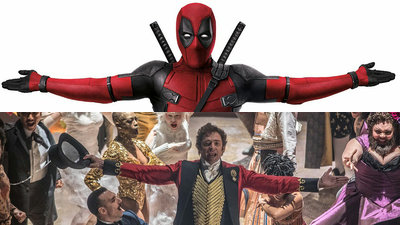