The cost of charging electric vehicles using public charging stations increased by 42% in just four months, due to Russia's invasion of Ukraine 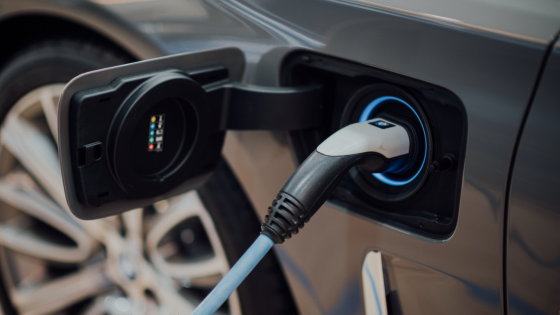 Electric vehicles, which run on electricity instead of gasoline, emit fewer greenhouse gases than gasoline vehicles and are more environmentally friendly. is also one of the advantages. However, according to RAC Charge Watch , an organization affiliated with the

Royal Automobile Club (RAC) of the United Kingdom, the cost of charging electric vehicles using public charging stations in the United Kingdom jumped by 42% between May and September 2022. The price gap with gasoline is narrowing.

Cost of using electric car charging point in UK up 42% since May | Electric, hybrid and low-emission cars | The Guardian
https://www.theguardian.com/environment/2022/sep/26/cost-electric-car-charging-point-uk-public-charger-by-42-percent-invasion-ukraine

RAC Charge Watch also graphs the cost of charging a battery with a capacity of 64 kWh, which is common in an average family-sized electric vehicle, from 0% to 80%. The cost for one charge was 22.81 pounds (about 3520 yen) as of May, but in September it was 32.41 pounds (about 5000 yen), which is nearly 1500 yen higher in Japanese yen. understand.

According to RAC, these charging costs were due to the Russian invasion of Ukraine, which led to higher energy prices and higher electricity prices. This narrows the gap between the cost of using public charging stations and the cost of fuel for gasoline vehicles. The average cost per mile (about 1.6 km) is 18 pence (about 27.7 yen) for electric vehicles when using public charging stations, 19 pence (about 29.3 yen) for gasoline vehicles, and 21 pence (about 29.3 yen) for diesel vehicles. 32.4 yen).

When charging at home instead of public charging stations, the

value added tax (VAT) on British consumables and services is lower, so the cost when charging from 0% to 80% is £ 14.79 (about 2280 yen). It is said that it can be suppressed as much as possible. In addition, due to the energy price guarantee policy introduced by the British government after October 2022, the charging cost up to 80% will be reduced to a maximum of 17.78 pounds (about 2742 yen) for two years.

RAC electric vehicle spokesperson Simon Williams said the cost of using a charging station away from home is approaching that of gasoline and diesel vehicles. ``These figures very clearly show that drivers who use the most public fast-charging stations and ultra-fast charging stations are the hardest hit,'' he argued.

The UK government plans to ban the sale of new petrol and diesel cars by 2030 and switch to electric cars. However, there are concerns that increased charging costs may discourage consumers from buying new batteries and hinder the spread of electric vehicles. Companies in the public charging stand industry are working with the government to lower the VAT charged when using charging stands from the conventional 20% to 5%, which is the same as household electricity bills. 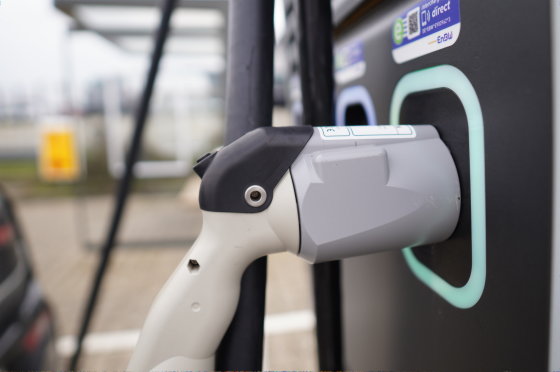