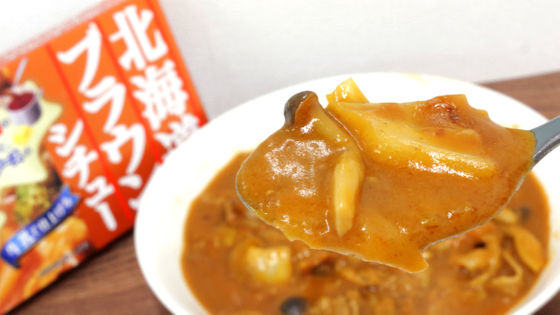 When we think of “stew,” we tend to think of white, slightly sweet cream stew, or beef stew, which is made by simmering beef in a red wine sauce. On August 15, 2022, House Foods will introduce a brown stew ' Hokkaido Brown Stew ' with demi-glace sauce. It is said that it is finished in a deliciousness that combines `` creamy mellowness that children like and richness that adults can satisfy '', which is neither cream stew nor beef stew, so actually make and eat what it is Saw.

The package of 'Hokkaido Brown Stew' looks like this. The calorie is 95 kcal per dish. In addition, you can make 10 dishes in one box. 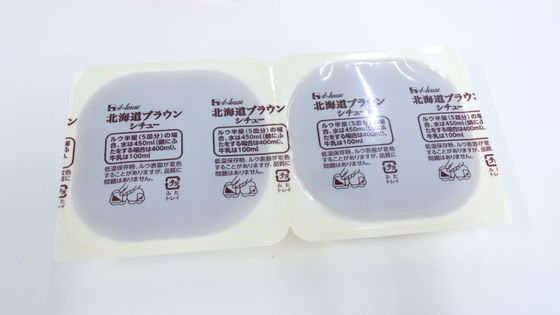 When the lid of the container is turned over, a brown roux appears. You can make 5 dishes with just one. 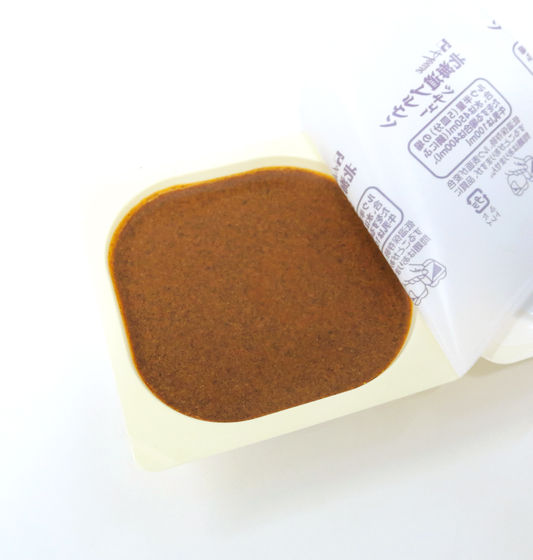 The back of the container has a mountain like this, so you can easily divide the roux into four parts. 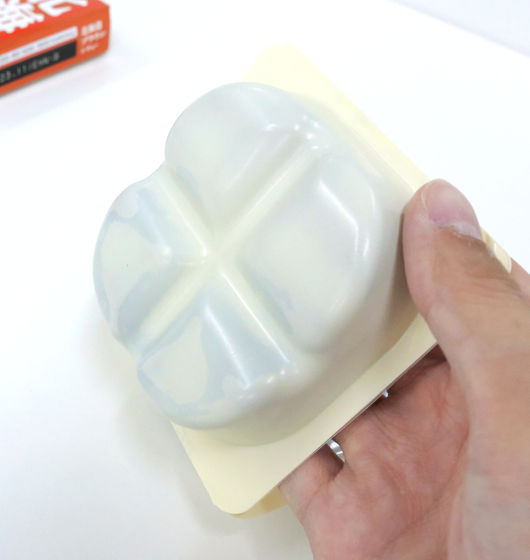 The ingredients and how to make it are described in the package, so I will make it immediately with reference to this. 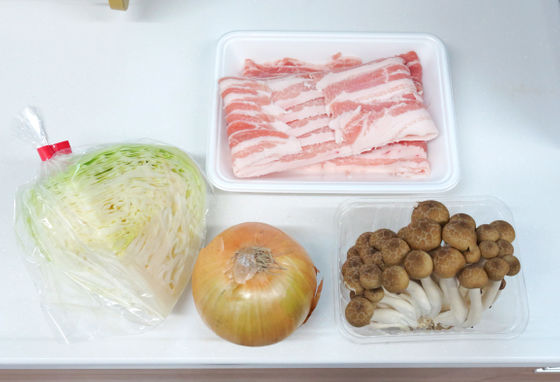 In addition, salad oil, water, and milk are required. This time I used rice bran oil instead of salad oil. Each material is cut and ready to go. 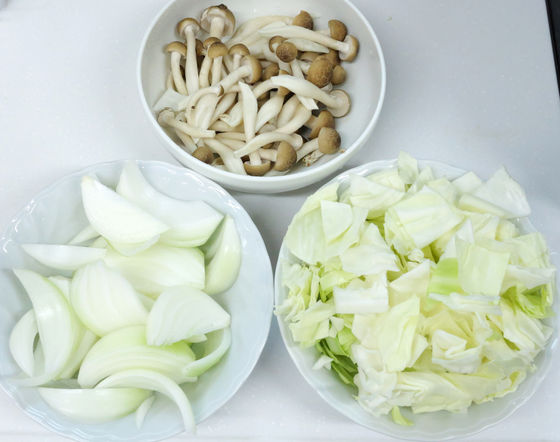 First, heat the oil in a thick pan and fry the onion until soft, then add the pork and fry. When the pork is cooked, add water, bunashimeji mushrooms, and cabbage, and simmer until the ingredients are soft. The standard is about 5 minutes after boiling. After that, turn off the heat, break in the roux and dissolve. 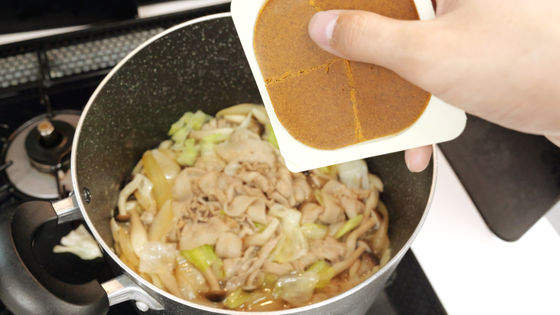 The roux melted immediately after being put in. Add milk after simmering for another 5 minutes. After that, simmer for about 5 minutes until thickened, and you're done. 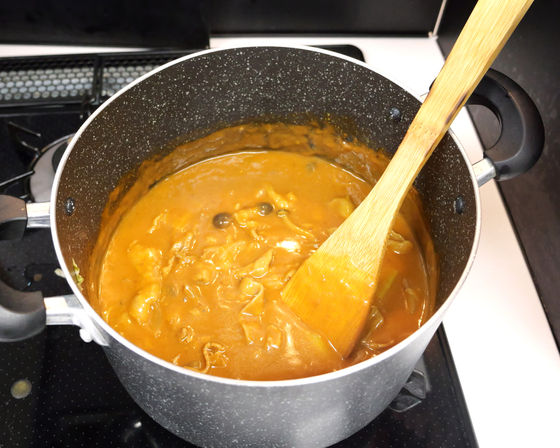 It is like this when I tried to serve it on a plate after completion. It is not as dark as beef stew, but rather a shade similar to hayashi rice and curry rice. Thickness is strong, creamy scent of butter is characteristic. The taste of the demi-glace sauce was also strong, and it had a sweet and rich taste. Basically, it has a rich and strong taste, so it soaks into light ingredients such as bunashimeji mushrooms and cabbage, as well as pork, and draws out the flavor. It's easy to cook by just cutting and simmering the ingredients, and even the editorial staff who don't usually cook was able to finish it with a pretty good taste. The cooking time was about 40 minutes, excluding the time to cut the ingredients. 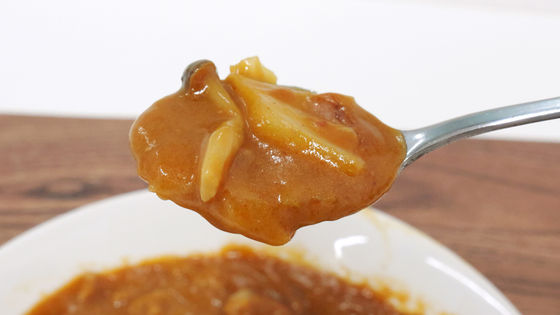 The suggested retail price of ``Hokkaido Brown Stew'' is 327 yen excluding tax, and it will be on sale nationwide from August 15, 2022. In addition, Amazon.co.jp sells 5 pieces for 1766 yen including tax.