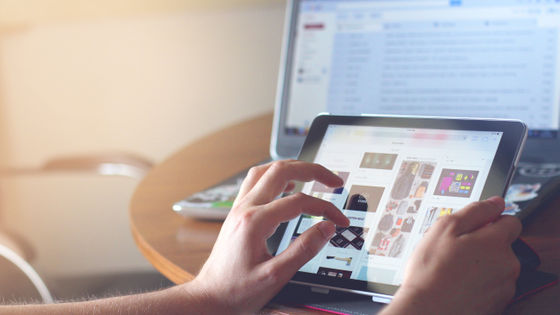 iPadOS 16 ' was initially announced to work only on the iPad with the M1 model. However, in the developer beta version `` iPadOS 16.1 beta 3 '' released on September 27, 2022, it was confirmed that the stage manager also works on models with A12X and A12Z chips.

However, at the beginning of the announcement, this stage manager was said to be 'limited to models with the M1 chip'. The stage manager is largely due to the new function 'fast memory swap' of iPadOS 16, and it seems that the M1 chip was necessary to secure resources that can handle the memory requested by each application. 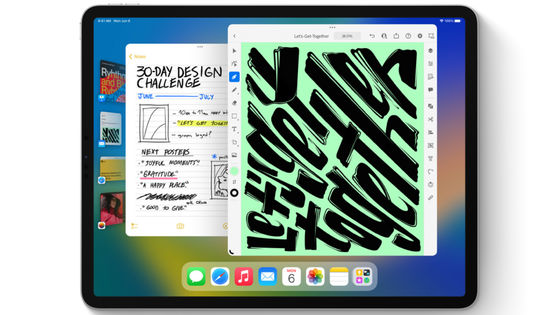 However, in the case of an iPad Pro that supports stage manager without the M1, output to an external display is not supported, so the maximum number of apps that can be opened at the same time is '4'. 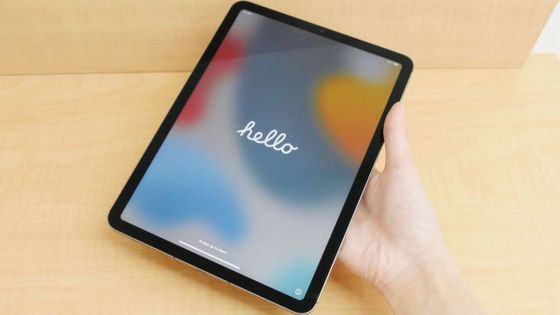 Apple provided a statement to overseas media Engadget, saying, ``The realization of multi-display support is possible only with the full power of the M1-based iPad.However, you have the iPad Pro 3rd and 4th generation. We've received strong requests from our customers to experience Stage Manager on the iPad, so we decided to find a way to provide a version that allows up to four live applications to be displayed simultaneously on the iPad screen. I worked hard,' he said.

In addition, Apple says that the stage manager's external display support for the M1-equipped model is 'scheduled to be provided in a software update at the end of 2022.'