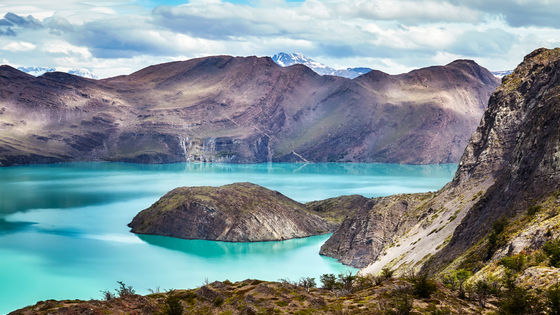 The area spanning Argentina, Bolivia, and Chile is rich in lithium reserves, and is called the 'lithium triangle' because of its abundance. Miners and foreign investors flock to the region to mine up to 60 million tonnes of lithium in Argentina alone.

According to the US Geological Survey, more than half of the world's lithium reserves are in the lithium triangle, and that lithium is dissolved in groundwater. Therefore, to mine lithium, the groundwater must first be pumped and evaporated.

However, mining in this way is expected to release about 500,000 gallons (about 1.9 million liters) of water per ton of lithium into the air. It has been pointed out that this wasteful use of water may dry up lakes, rivers, and wetlands that are sources of groundwater, depriving indigenous people living in the Andean highlands of water for daily life and agricultural water for livestock crops.

As of 2022, miners in the United States, Canada, China, etc. are mining using the above method, and 50 projects are underway. The pioneer of lithium mining in Argentina is the 'Phoenix Project' in the northern province of Catamarca, which has been conducted since 1997 by Lithium manufacturing company Livent. With demand for lithium rising from automakers such as BMW and Tesla, Livent recently completed a $640 million expansion that doubled annual production to 40,000 tons. did.

Since the local lithium reserves are estimated to be 1.2 million tons, it is expected that this state can be maintained for 30 years, but for mining, about 170,000 gallons (about 640,000 liters) of water are required per hour. It has to be pumped up from the ground.

As a larger project, a

joint venture between Australian mining company Orocobre and Japan's Toyota Tsusho holds an interest in the Olaroz basin in Jujuy with an annual production capacity of approximately 42,500 tons. In the same basin, Canada's Lithium Americas and Chinese giant Ganfeng Lithium are preparing another project called 'Minera Exar', which plans to produce 40,000 tons per year over the next 40 years.

Lithium is the lightest of all metals, soft and malleable, and has a high ability to store energy, making it an ideal material for lightweight secondary batteries. In particular, demand for lithium-ion batteries, which are used in mobile devices such as smartphones, has increased rapidly over the past 30 years. It is estimated that it will be about 20,000 times that of a telephone. 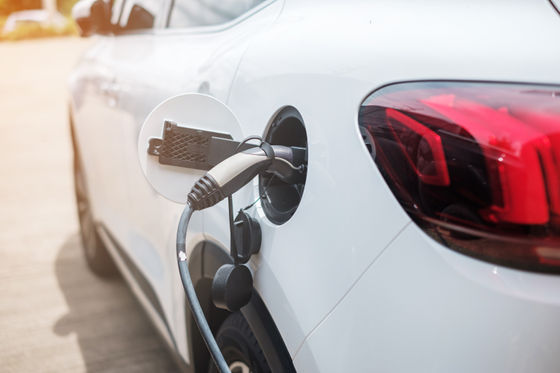 The impact of massive mining is not only on humans, but also on animals that live only in this area. Some local communities value the jobs created by the mining rush, while others expect access to schools and the internet that the government has not provided so far. It seems that some people show concern about destruction.

The 33 Atacama and Kora communities around Salinas Grandes, Argentina's largest salt field, united around 2012 and set conditions to allow mining. However, when that condition was rejected, it is reported that he decided to oppose it head-on and started protesting. When AIS Resources of Canada began exploratory drilling in 2018, it blocked a highway across the community's land, forcing AIS Resources to withdraw.

There is also an opinion that there are alternatives to lithium, such as zinc and nickel, and that there are more environmentally friendly methods than just evaporating precious water, and some groups are beginning to rethink mining methods. increase. Argentinian ornithologist Patricia Marconi said, ``A truly sustainable energy industry should consider the battery life cycle from cradle to grave.''