How did the paper of the dream 'room temperature superconductivity' become blank? 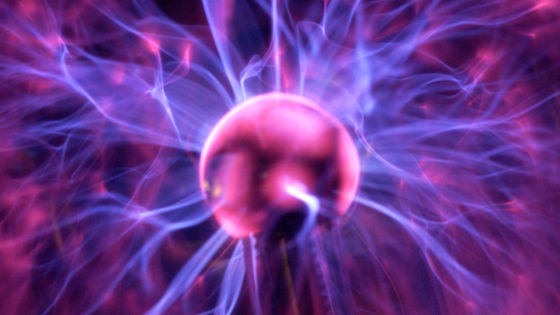 paper on room-temperature superconductivity . If realized, it would develop into various new technologies such as floating cars, linear motor cars, small and inexpensive quantum computers, etc., and it was expected that room temperature superconductivity research would have an impact that surpasses the industrial revolution. compiled by the American Association for the Advancement of Science.

At the time of its discovery, superconductivity , in which the electrical resistance of a material becomes zero, was a phenomenon that could only be realized at temperatures close to absolute zero. However, in a paper in October 2020, a research team led by Ranga Diaz of the University of Rochester, USA, stated that by applying a high pressure close to the center of the earth to a hydride containing abundant hydrogen, the temperature at which superconductivity occurs We reported that we succeeded in raising the to room temperature of 15 degrees. You can find out more about this room temperature superconductivity by reading the following article.

Succeeded in generating ``superconductivity'' at room temperature, which was regarded as a phenomenon at low temperatures for over 100 years-GIGAZINE 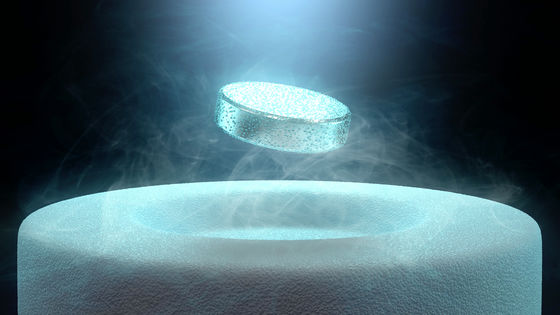 However, Nature withdrew Diaz et al.'s paper on September 26. It is considered unusual for a paper to be retracted despite the objections of all nine authors. About this, Mr. Diaz said, 'We support our research, and its content has been verified both experimentally and theoretically.' Ashkan Salamat, a physicist at the University of Nevada, Las Vegas and the paper's other lead author, also notes that the retraction does not question the reduction in electrical resistance that is central to superconductivity. 'We are puzzled and disappointed by the decision of Nature's editorial board,' he said.

Diaz et al.'s research on room temperature superconductivity was pioneered by the research on superconducting hydrides first reported in 2015 by Michael Elemmet et al. of the Max Planck Institute for Science. In this study, Elemmet et al. found that by applying pressure to a mixture of hydrogen and sulfur, the electrical resistance drops sharply at a critical temperature of minus 70 degrees. Minus 70 degrees is far from room temperature , but it is much higher than absolute zero. It attracted attention as a superconducting material . Furthermore, in a 2020 study, the research team of Diaz et al. reported that the electrical resistance of the hydride dropped sharply as a result of applying a pressure of 267 gigapascals in an experimental device called a diamond anvil cell , which crushes the sample with diamond. To do.

In the study of superconductivity, it is important to prove not only the reduction in electrical resistance but also another characteristic of superconductors, `` when the superconducting state exceeds the critical temperature, the magnetic field is eliminated ''. However, it is unrealistic to measure such a phenomenon with a diamond anvil cell, so scientists who deal with hydrides often use magnetic susceptibility as an indicator. However, even in that case, it is necessary to carefully remove the magnetic signals from other devices in the room before taking measurements. It is expressed as 'thing'.

It was this magnetic susceptibility that became a point of contention in the retraction of this paper. Diaz et al. reported that subtraction of the background magnetic signal from the recorded data revealed a magnetic susceptibility signal that suggested superconductivity occurred, but the paper did not include the raw data. . This point will be criticized by critics as a 'hand-made calculation result' using assumed values instead of actually measured values. However, Mr. Salamat argues, ``In high-pressure physics, it is very difficult to measure background signals, so it is customary to use assumed values.'' 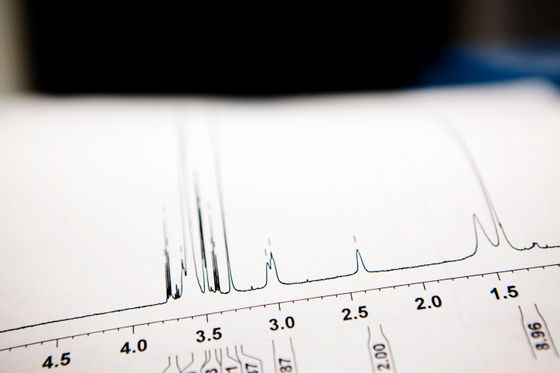 In response to criticism of missing data, Diaz and Salamat will publish a paper in 2021 describing how raw susceptibility data and background signals were subtracted on the preprint server arXiv. Did. But Cornell University physicist Brad Ramshaw said, 'This paper raises more questions than it answers. The path from raw data to research results was incredibly opaque.' It is.'

Reproducibility has also been questioned. Mr. Elemet, who reported high-temperature superconductivity in 2015 research, tried to reproduce the `` carbonaceous sulfur hydride '' created by Mr. Diaz and others in their research, but failed six times. 'Diaz and his colleagues gave us the basics of the experimental protocol, but they didn't tell us much about the details, such as what kind of carbon they used to make the carbonaceous sulfur hydride,' Elemette said. I didn't,' he said.

On the other hand, Mr. Salamat says, ``We are opening the door,'' about announcing a paper to reproduce carbonaceous sulfur hydride in July 2022, but this paper is Salamat Critics have questioned the study's independence, as he led and co-authored many of the 2020 studies.

Mr. Diaz, who believes in their room-temperature superconductivity research, plans to resubmit a paper showing changes in magnetic susceptibility using only raw data, without removing background signals, to Nature. In addition, Mr. Diaz and Mr. Salamat co-founded a company called Unearthly Materials and are moving toward commercialization of room temperature superconductivity.

However, Mr. Elemmet said, ``I wonder if it is possible to do what Diaz and others claim, because their research is like turning something you hold your hand into gold.'' , expressed skepticism about whether the new superconductors of Diaz et al. would stand up to scientific verification.